My critically-acclaimed Seth Strummar series has been called a saga of sexual politics on the American frontier. Over the course of two years, I wrote twelve novels about Seth, and some people have suggested I was channeling the Old West outlaw. I cannot deny it, as many passages in the stories astound me with the mystery of their origin. However, after their initial inception, I spent twelve years revising and rewriting the novels, crystallizing what remains out of over a million written words. My conscious concept when beginning was to supply some balance in western literature and portray a gunfighter as he truly would have been in his personal interactions, especially with women, and I intended from the start to grow a morally corrupt man into a socially responsible citizen of his community. True to his times, Seth is a chauvinist and believes in the efficacy of violence. The two partners he has in his lifetime are opposed across a spectrum of virtue: Ben Allister, the swaggering desperado who took Seth under his wing then degenerated into a self-destroyed drunk, and Joaquin Ascarate, a spiritual seeker who abandons the priesthood to follow Seth. Seth's women are a rainbow of femininity: Esther, the victim he restores to mental health; Oriana, his first partner's widow whose conniving defenses provoke revenge; Rosalinda, who tries to outwit him in violence; Sadie, who is paid to take his grief; Rico, who rises to the challenge of loving him; and Elena, his daughter, who nearly brings him down again, though Rico intervenes in the final novel and revives his quest for moral worth. 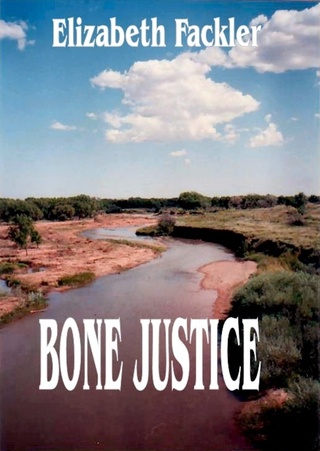